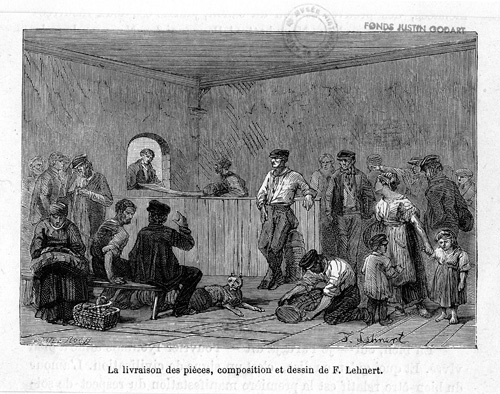 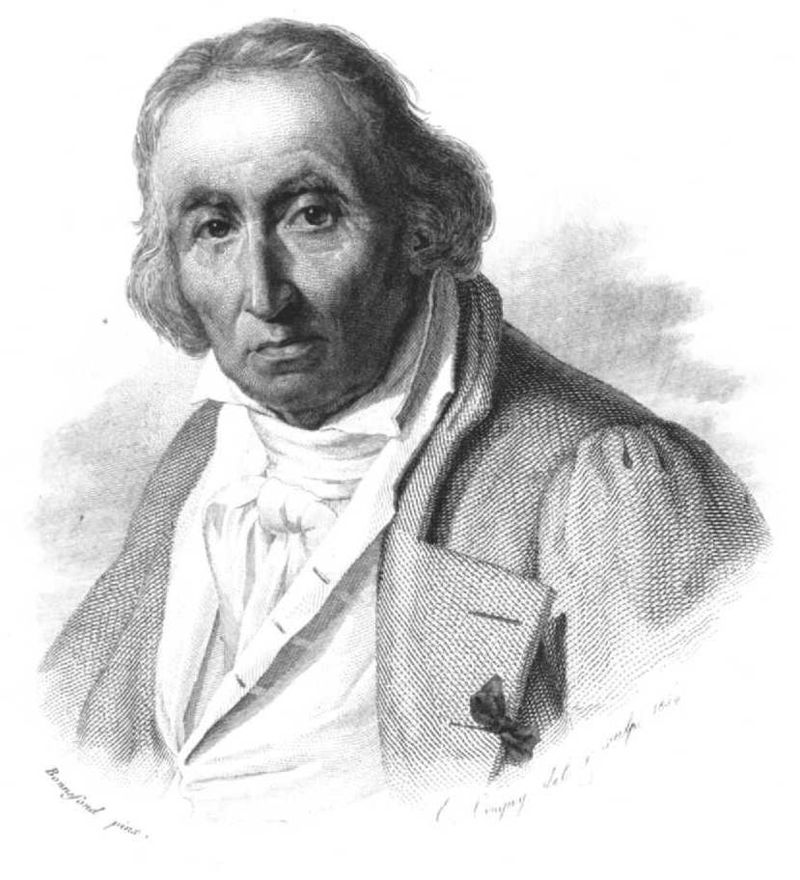 The debates
Joseph Marie Charles JACQUARD’s role in Lyon (1752-1834)
He was a great inventor, funded through grants from Napoleon, and from the city of Lyon... He was awarded with medals by Louis XVIII... He was someone, who took care of his co-citizens; because he relieved the children weavers from the painful task of pulling heavy packs of threads (there is a statue of him on the place of the Croix Rousse). Yet there are numerous critics:
-in the past people said that their kids would be jobless because of this invention
- even today, people say that Jacquard was not the first one to think of such a mechanism... Many inventors before him have tried to improve weaving: Dangon, Falcon, Vaucanson and Bouchon. In addition to that, the first Jacquard mechanism did not work very well; in fact, it was someone else, Mr Breton, who has improved it.

The word canut
Nowadays everyone uses the word canut when they talk about weavers. It is a rather positive word (a “canut apartment” is very trendy...). In the past, the word “canut” was pejorative, it could even be considered a an insult, especially towards the silk weavers. It is therefore a word to be used carefully! The word was first used in 1805 and may come from the canes of the workshop masters, from a period when they carried their canes without any laces ("canne nue" could be translated as a “naked cane”).

The social conditions of the silk workers
The conditions were bad, especially for the journeymen. It was hard for everyone during thecrisis periods, when the orders declined (it was frequent in this luxurious industry). The prices were very low (the journeymen received only half of it, the other workers even less)... The average income of a weaver decreased between 1830 and 1848 because of the great rebellions, and increased from 1850 on, but at the same time all the prices increased. The master weaverwas an entrepreneur: he had to run his workshop, so his level of education had to be considerably high.

The Croix Rousse : a social laboratory ?
One has to admit that the Croix Rousse has seen from 1830 on the creation of many original institutions: the first mutual company of workers, the society of mutual duty, the first newspapers for workers (“L’Echo de la Fabrique”...), the first co-operative shop... Some workshop owners were involved in the industrial tribunal of the city. Marxist historians have marked the 1831 rebellion as a turning point in the history of the working class.

We have to be careful: in 1831, when the weavers unexpectedly won their battle against the suppliers, they decided to respect “law and order”. Other sayings to be heard were: "the people are hungry, but don’t pillage". These men were not like the new proletarians of the great industry that was created at this time. They knew how to unite and act against misery and exploitation, but they also showed certain conservatism against the new technologies (like the Jacquard mechanism, for example). This is understandable: at this time, the industrialisation was just starting, so old habits were still in use. 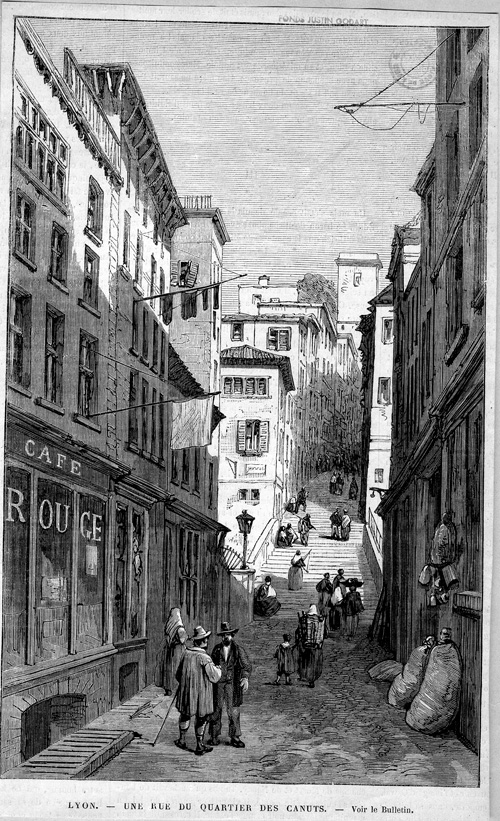